Kystruten Bergen-Kirkenes is a Norwegian public coastal route transporting passengers and cargo that travel locally and regionally between Bergen and Kirkenes. Kystruten directly translates from Norwegian as 'coastal route'. This route has traditionally sailed daily, year-round with 34 ports of call on northbound and 33 ports of call on southbound sailings.

This sailing route was established in 1893 by government contract to improve communications along Norway's long, jagged coastline. Prior to that, only the bravest captains sailed these waters through poorly chartered waters. 'Vesteraalen' began the first round-trip journey from Trondheim on 2 July 1893 bound for Hammerfest, with calls at Rørvik, Brønnøy, Sandnessjøen, Bodø, Svolvær, Lødingen, Harstad, Tromsø and Skjervøy. The ship arrived at Svolvær on Monday 3 July at 8pm after 35½ hours and at Hammerfest on Wednesday 5 July after 67 hours. At that time this was the fastest route between northern and southern Norway, and this resulted in the route being named Hurtigruten (express route). 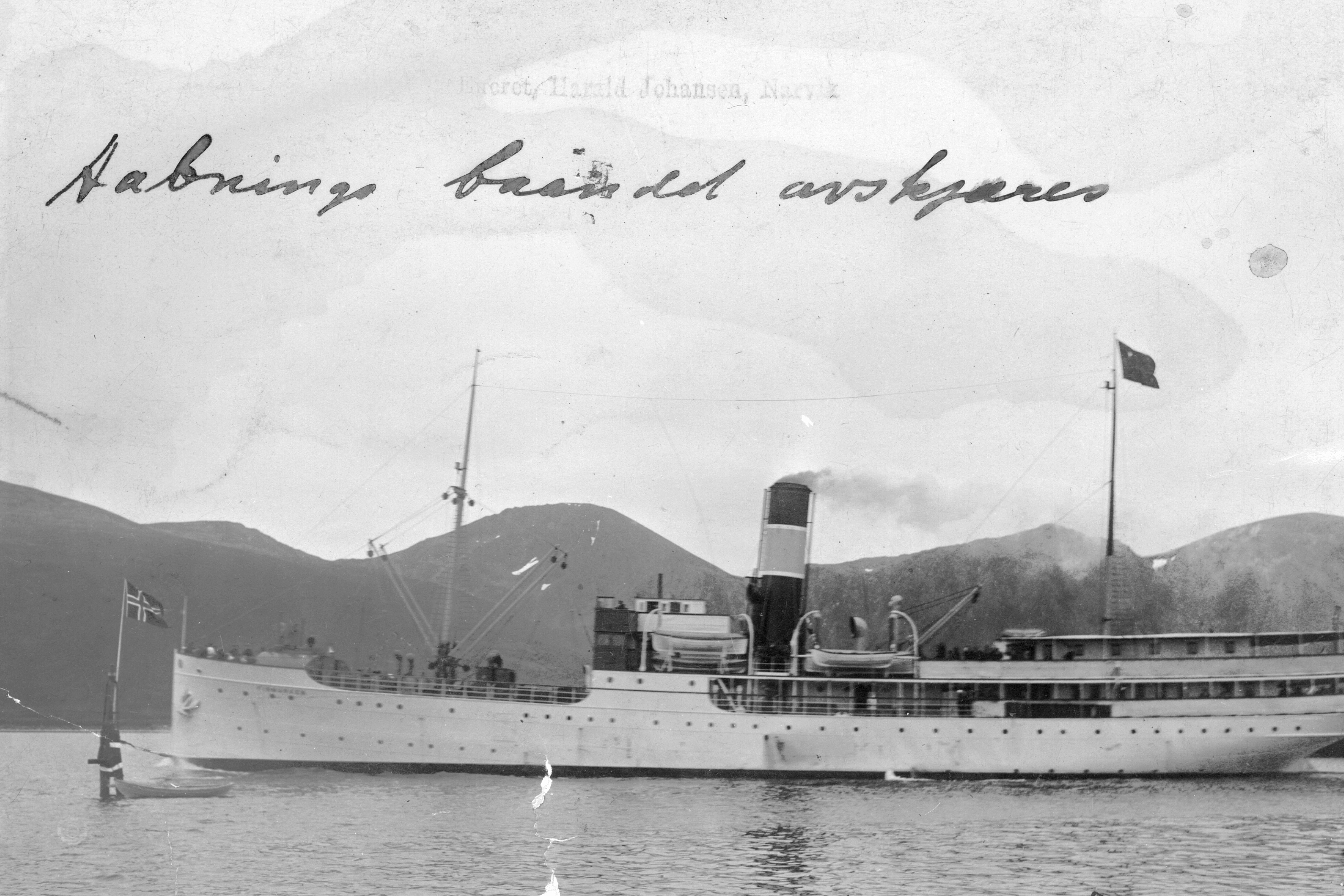 Until the 1940s most ports north of Trondheim could not be reached by road from Oslo, so the sea was the only means of access and as such, the importance of the route cannot be exaggerated for the Norwegians. Interestingly, most of the Hurtigruten fleet were sunk during World War 2 and there is a lot of historic stories and nostalgia associated with this route.

Beginning in the 1960s, the role of the ferry sailing this Kystruten route has changed, in part because of the construction of a local airport network and road improvements. The incredible scenery along the coast attracted travellers and with this, bigger and more luxurious ships were introduced in the 1980s, with attention given to hot tubs, bars, restaurants and other comforts. However, this route still serves important passenger and cargo needs, and operates 365 days a year.

The Ministry of Transport and Communications in Norway announced in 2017 that the coastal route (Kystruten) contract would be split into three contracts. The contracts were put up for bid and in the end, two were granted to Hurtigruten AS and one to Havila Kystruten AS, with each operating seven and four ships respectively. The two companies will alternate departure days for the entire route from Bergen to Kirkenes from 2021. 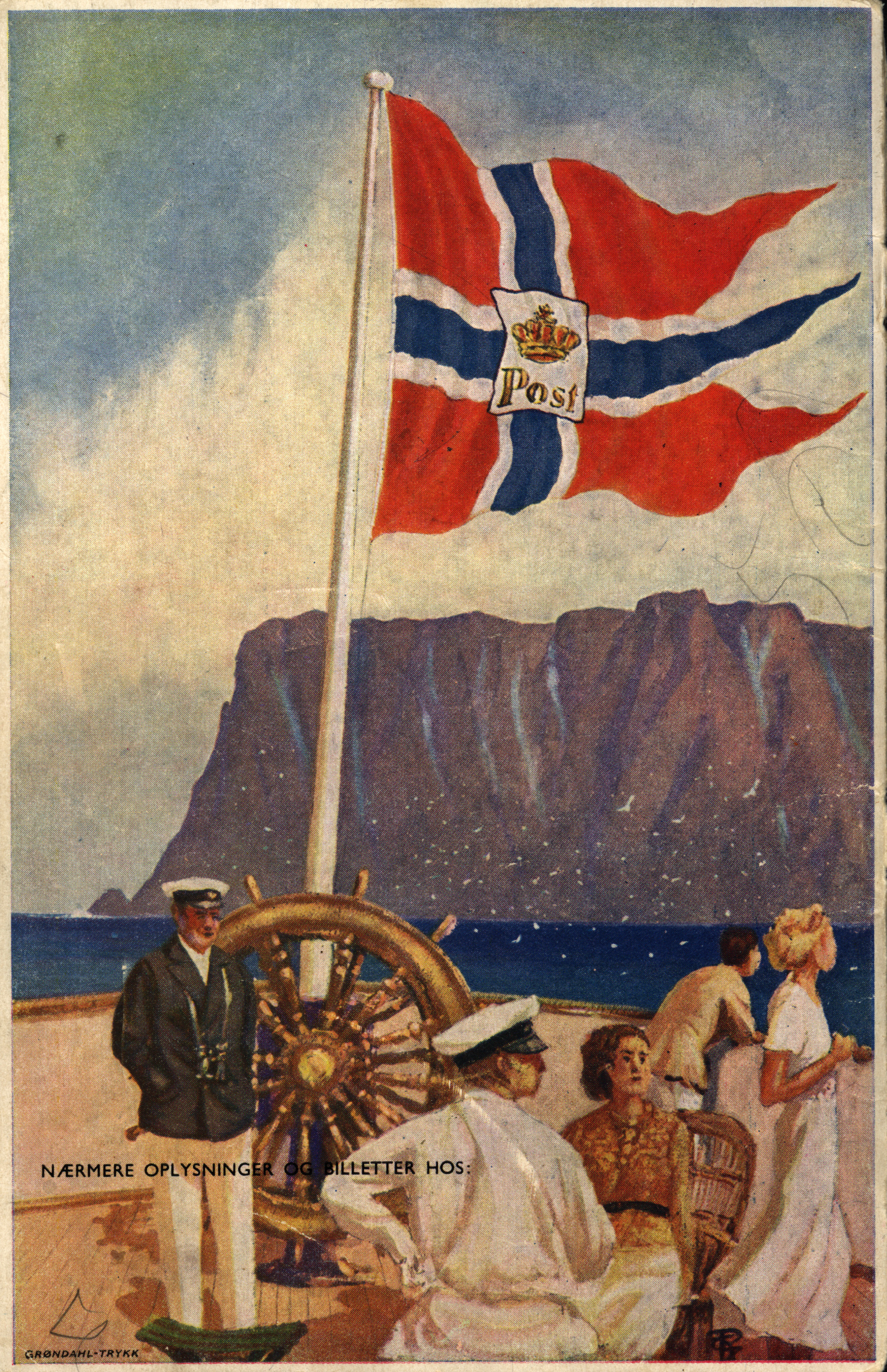