Built in the 19th century, the Kvikne's Hotel is one of the most famous buildings in Balestrand. The Kvikne family, who own the place, took it over in 1877. Since then the establishment has undergone constant development which continues to this day. There are many new buildings and remodeling and expansion projects have been carried out without diminishing the distinctive architecture and charm of the Swiss chalet-style complex.

Today, the hotel is a highly modern facility resounding with tradition and culture. With 200 rooms, it is also one of Norway’s largest fine hotels catering to tourists. An impressive collection of art and historical pieces is a central feature of the hotel's interior, and one of the elements of its distinct personality.

Kvikne's Hotel was made popular for European visitors in the early part of the 20th century by Kaiser Wilhelm II, who often visited there during his summer vacations prior to World War I. The hotel still possesses the chair he used in their restaurant. The Kaiser is accompanied on the list by a number of emperors, kings, presidents, Prime ministers, film stars, and artists from many countries. 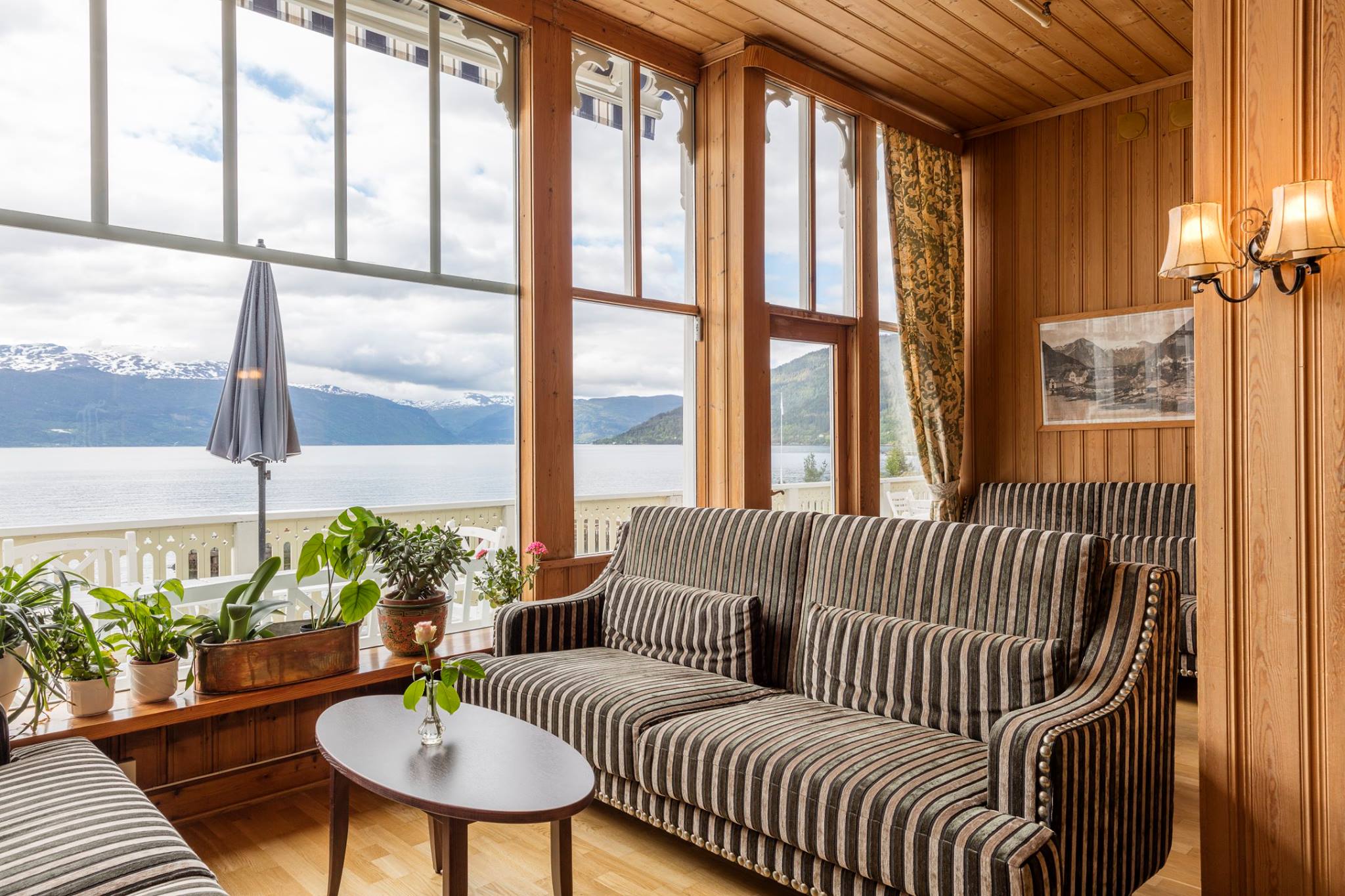 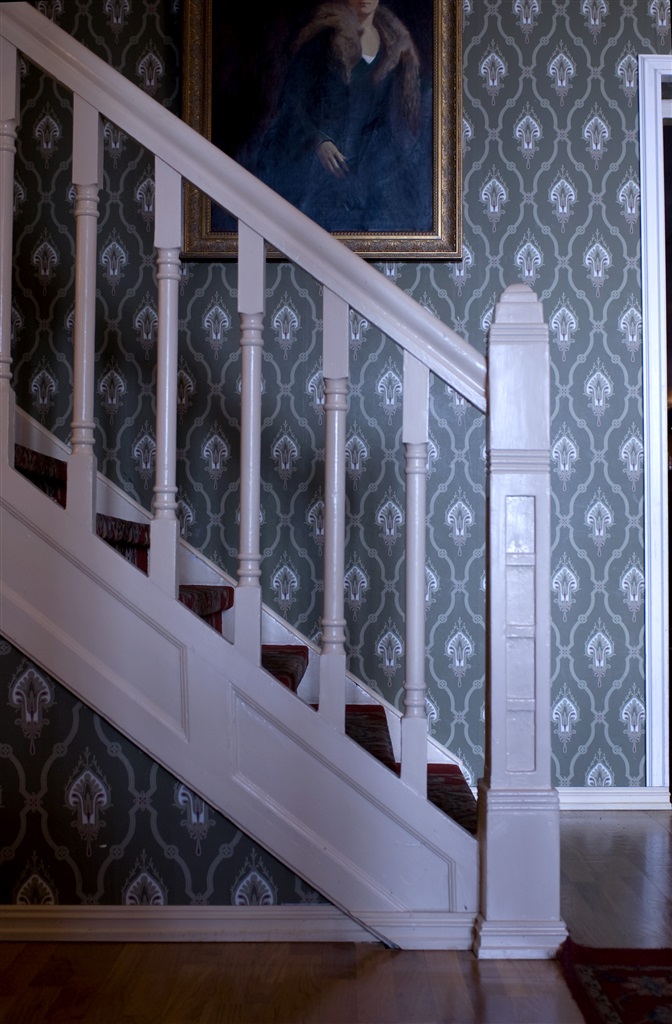