A summer stay at Lyngen Lodge

Read Leena's guide to Lyngen Lodge in Summer - she is just back from wining, dining & hiking there.

I had the pleasure to spend a few nights at Lyngen Lodge in July during my travels in Finland and Norway. I was picked up from the Hurtigruten port in Skjervøy by one of the guides from the Lodge and during the 1 hour drive (through some beautiful scenery) he told me about the Lodge and what was going on at the moment. The Lodge itself is situated at Djupvik with the most amazing views. It consists of 8 double/twin rooms, a shared dining/living room area, an entertainment room, shared sauna and an outdoor spa.

Upon arrival I dropped off my things in my room and then headed down for dinner where I was met by Graham, one of the Lodge owners, and he introduced me to the other occupants at the Lodge, consisting of 2 Austrian couples, 1 German couple and a family of 3 from Sydney.

The chef, also named Graham, told me the evening menu, which consisted of smoked duck, fish caught by the owner himself and a lovely plum crumble for dessert. Yum yum yummy!

After dinner we headed out with the guide, Michael to have a look at the midnight sun that was about to set at 11:30pm. The weather was beautiful but so very cold, that after almost an hour of taking photos we decided to head back to the warmth of the Lodge. As a keen photographer, I was thrilled! The following day breakfast was served at 8 and there was again so much to choose from. After breakfast we headed out on a hike to Gorsabrua, which would take approximately 4hrs to get there and back, and in between we would have lunch up in the hills. The hike was again beautiful and walking over the bridge (150 meters high) was good fun even if I am a bit wary of heights. On Saturdays you can actually do a bungee jump from the bridge if you would like to. Lunch was served over open fire with some spectacular views surrounding us.

After getting back to the lodge a dip in the spa and the sauna was much needed. The hostesses had baked some cakes for us as well that were served upon arrival back at the lodge.

Dinner was again splendid, consisting of local trout and asparagus as a starter, a well-marinated eye fillet for mains and a crème Brule for dessert and wines to match.

The overall atmosphere in the lodge is warm, cosy & very “homely” so you feel like you could just stay there forever. Read more about a summer stay at Lyngen Lodge here. 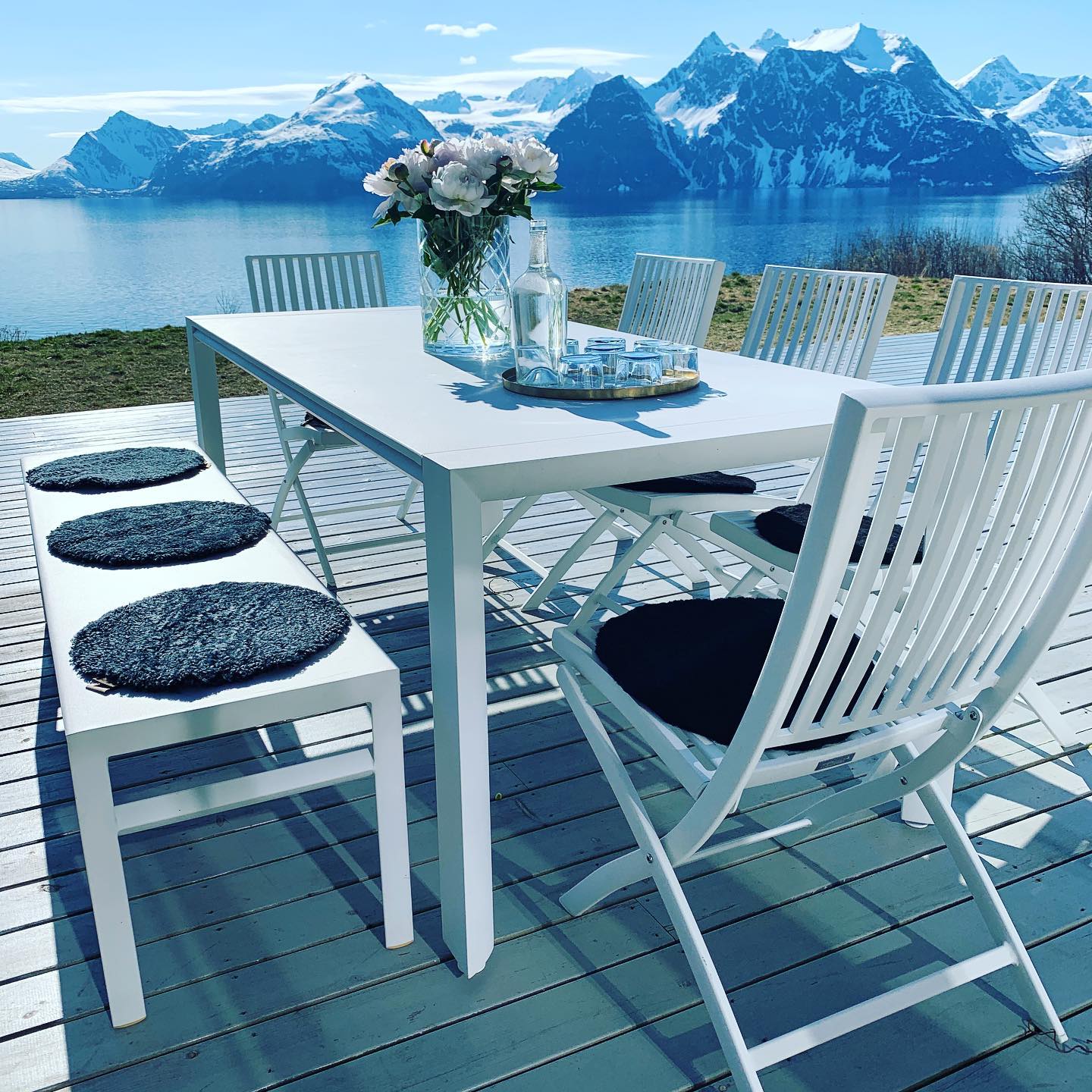 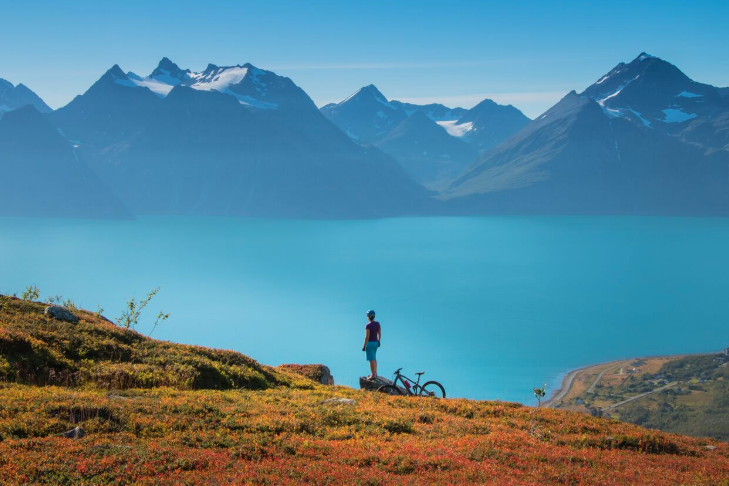 News
Just got back from...
Northern LightsNorway