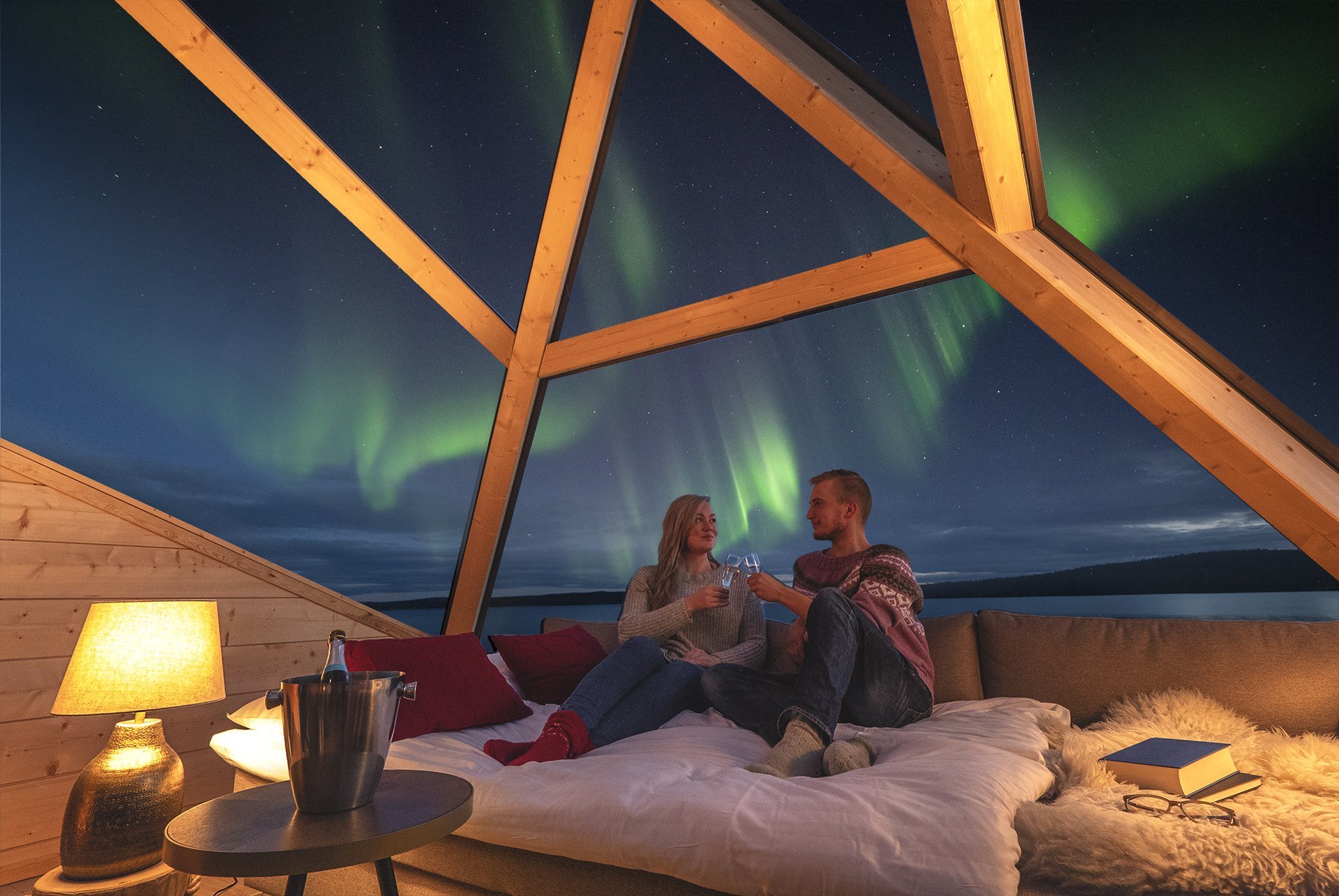 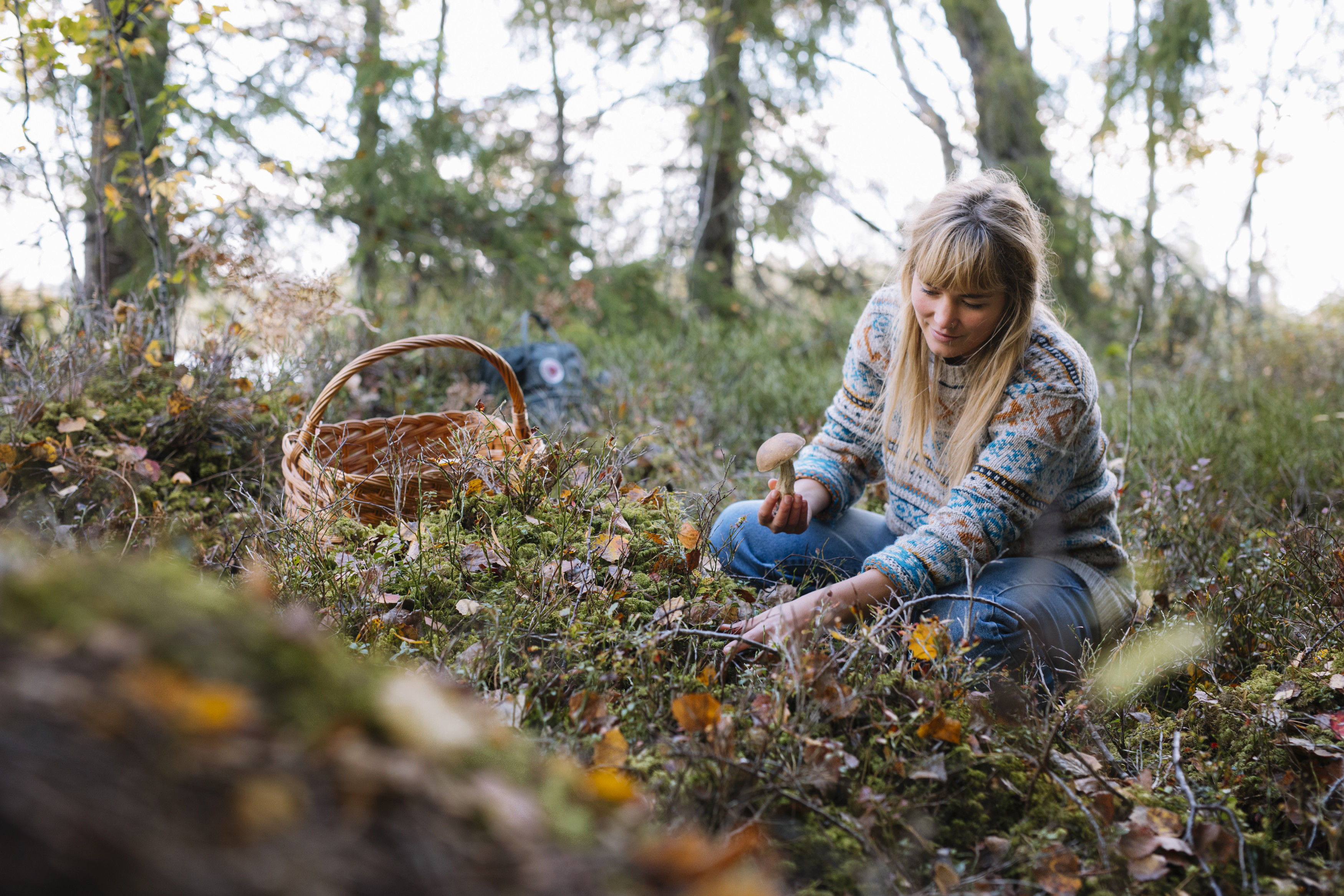 So how wet will Arctic Autumn be? 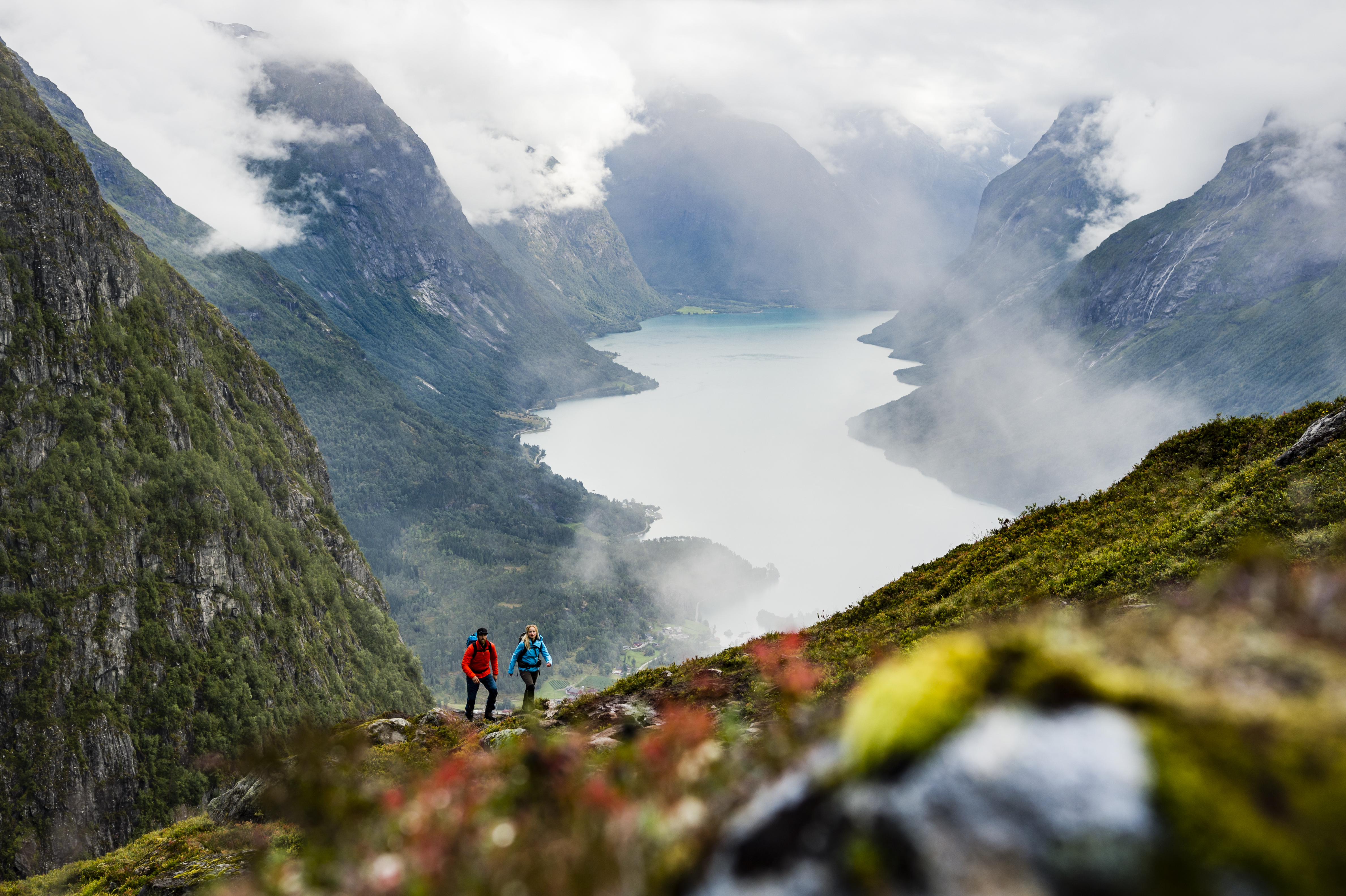