Think Norway; think Pure. Purity of light, of nature, of adrenalin. A land of granite, gneiss and slate, its 25,000 km of crenellated coastline hosts almost 2,000 glacier-carved fjords as well as the Lofoten Peninsula, the world's most beautiful archipelago, a temperate arc of sheltered bays, fishing villages and graceful green summits.

Kystruten Voyages, sail the “World's Most Beautiful Sea Voyage” from the port city of Bergen in the south, with its UNESCO-listed Hanseatic wharf of Bryggen, north along Europe's most spectacular coastline to lonely Kirkenes, the northernmost limit of the E6 highway with the Midnight Sun in summer and the Northern Lights from September to April to help light your way. 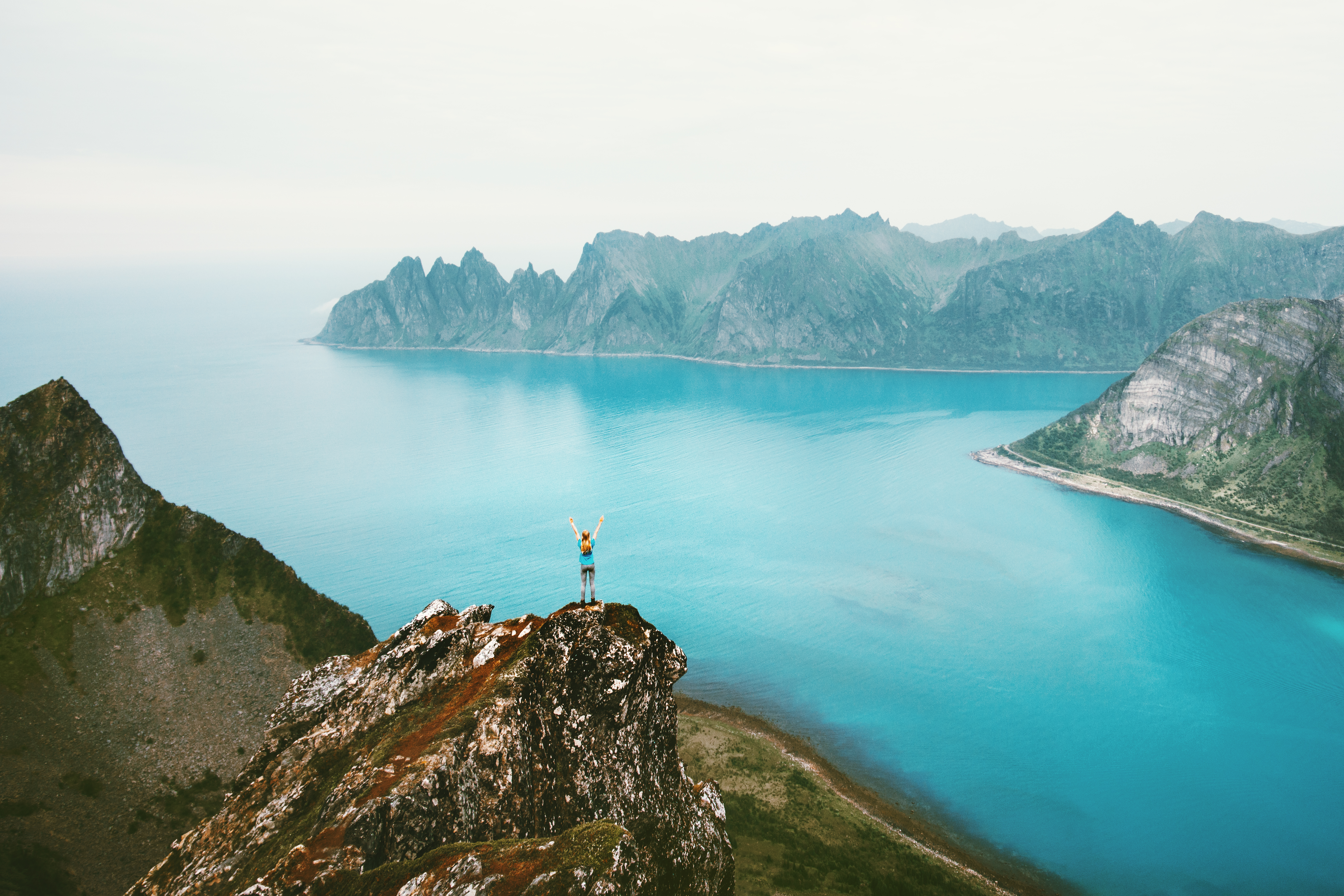 Rockwalls and hiking trails include the Troll Wall in the majestic Romsdalen valley, Europe's highest vertical overhanging rock face, and the classic 645 km St. Olav's Way pilgrimage trail from Oslo to Trondheim through forests that are still home to brown bear, wolves, elk and deer. You can even set out on a musk ox safari. 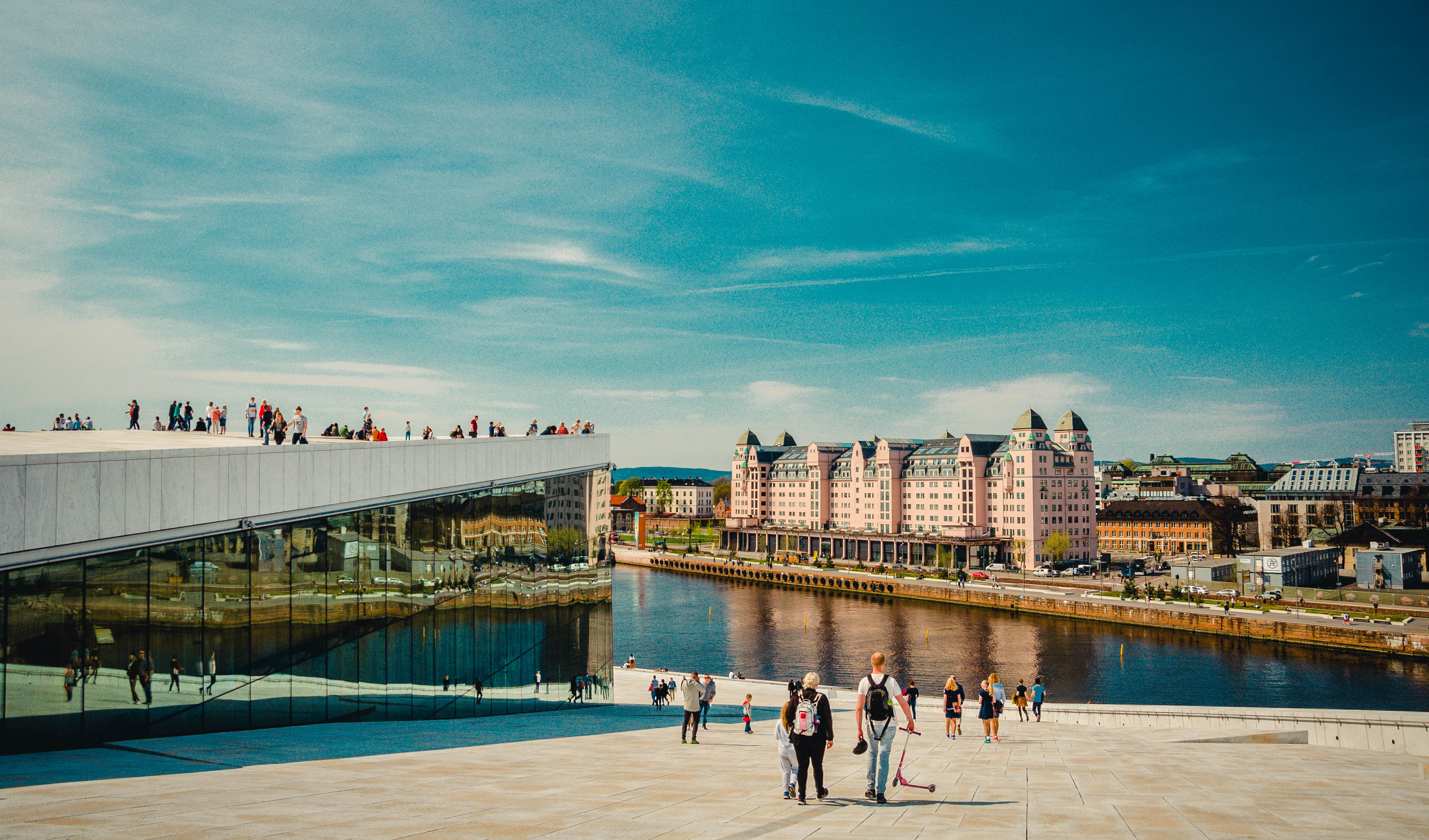 In the south the capital Oslo seduces with sophisticated elegance, from the minimalist angled forms of the Oslo Opera House to the inspired anxiety and angst of artist Edvard Munch's disturbing masterpiece, The Scream. Viking treasures abound too, from the Gokstad Ship at Oslo's Viking Ship Museum to Viking swords in the Bergen Museum. South of the capital in the Skagerrak Strait there are cold-water coral reefs, while in the far north the city of Tromsø is your gateway to the High Arctic and the wilderness and wildlife of the Tmajestic Svalbard islands, the white realm of the polar bear.

From temperate to arctic, valley to summit, from wilderness to heart-shaped vafflers (waffles) and morning tea at the Grand Hotel Oslo, Norway tours will feed all the desires you never knew your inner Viking wanted.