Iceland is world famous as a 'Northern Lights' travel destination. Between mid-September to early April each year, travellers flock to this island to search each evening for the magical lights in the sky.

What time of year to see the Northern Lights in Iceland?

The Nortern Lights are one of nature's marvels but they're also one of the most unpredictable. The best time to see the Northern Lights in Iceland is when the sky is clear and dark and the temperature cold and dry, between mid-September until early April. You also can only see them with enough solar activity, so it is never guaranteed. Download an aurora forecast app and start to watch the aurora forecasts which measures the aurora activity from zero to nine, with three and above considered promising.

Iceland only gets 2-4 hours of daylight in midwinter, so it is certainly dark enough and the average temperate in winter is 0 °C (32 °F), getting down to -30 °C (-22 °F) which ticks off the cold criteria.

Just be sure you are giving yourself enough time in Iceland - just one or two nights doesn't allow the clouds or storms to blow over.

Best spots to see the Northern Lights in Iceland:

The critical ingredient for optimal Northern Lights viewing is that you need a clear night with no light pollution. Reykjavík is where most travellers visit to see the Northern Lights but, on most nights, you will need to head out of town to avoid the light pollution. It is actually a small town so getting out isn't hard, you just need to factor that into your planning.

Currently, Iceland doesn't have the glass igloo resorts commonly found in Scandinavia but there are many lodges and country properties which offer a good level of darkness and comfort. Most evening activities offered on our tours throughout winter include a portion of Northern Lights hunting. Clearly, there are some very special spots to try to see the lights from including Blue Lagoon bath, beside waterfalls and the unique black beaches - just let us know what you are after! 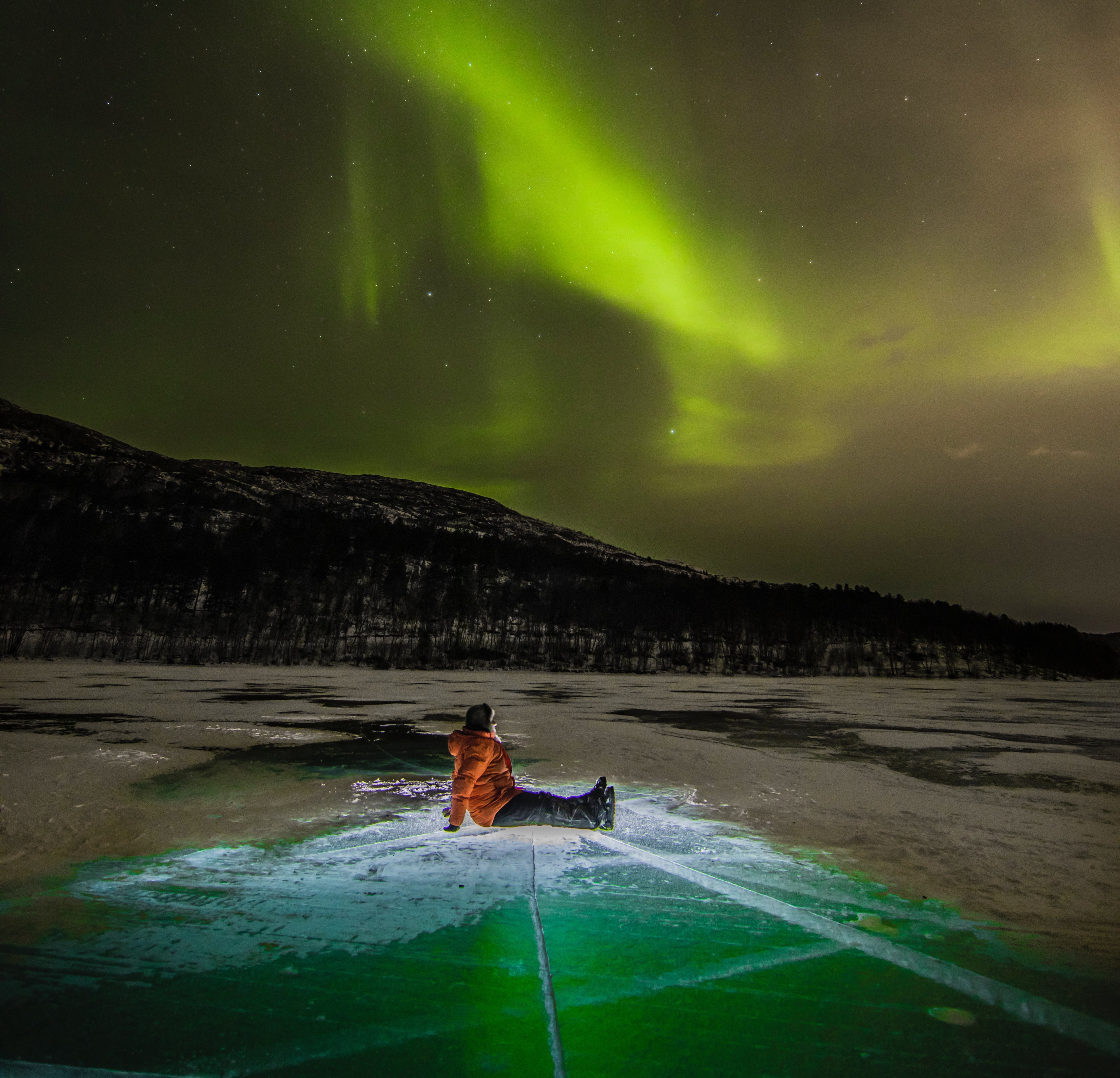 Best tours to see the Northern Lights in Iceland during Autumn:

During September, October, and November, you have the chance to see the Northern Lights in Iceland without snow on the ground and with a little more sunlight to enjoy the adventure activities. You do need know that storms can happen around October and November - we definitely don't recommend self-driving in these months. To make the most of the autumn experience, we suggest a tour such as Northern Lights Exploration. This small group tour is designed to include the highlights of Iceland and aims to maximise the chances of seeing the elusive Northern Lights. Head to the countryside: from the regions of Snæfellsnes Peninsula in the west to the Vatnajökull glacier in the south-east. 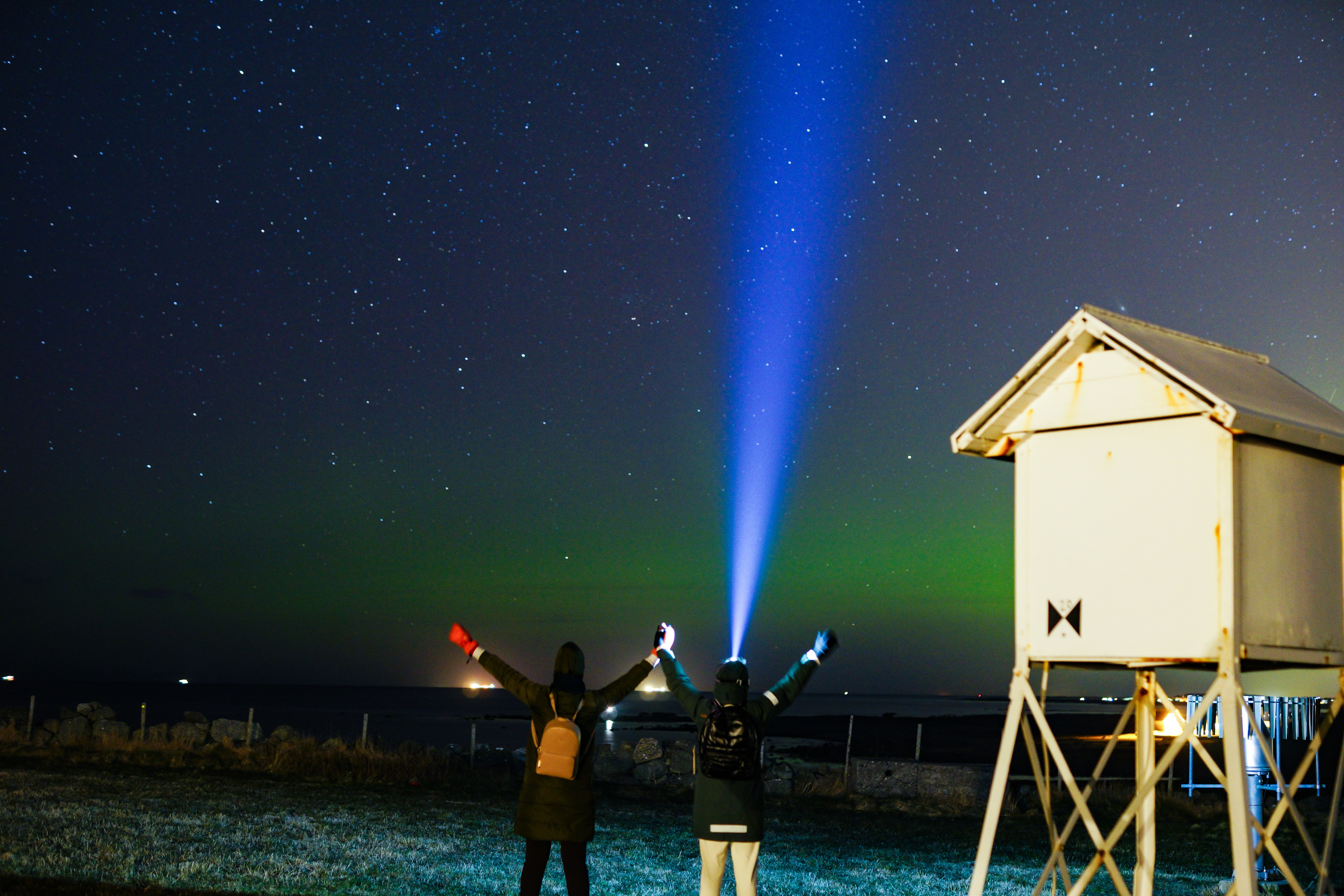 Best spring tours to watch the Northern Lights in Iceland:

During March and April, you can still witness the Northern Lights in Iceland. With the extra daylight, you can add an extra daily adventure, go hiking and enjoy calmer, more consistent weather. Availability will be better for all the accommodation and activities, and it will be easier to book. Prices unfortunately don't change too much between the different months.

Our most popular tour to see the Northern Lights during spring is the Fire, Ice and the Blue Lagoon tour. This tour stays in Reykjavik and ventures out each day or evening into the countryside for tours. 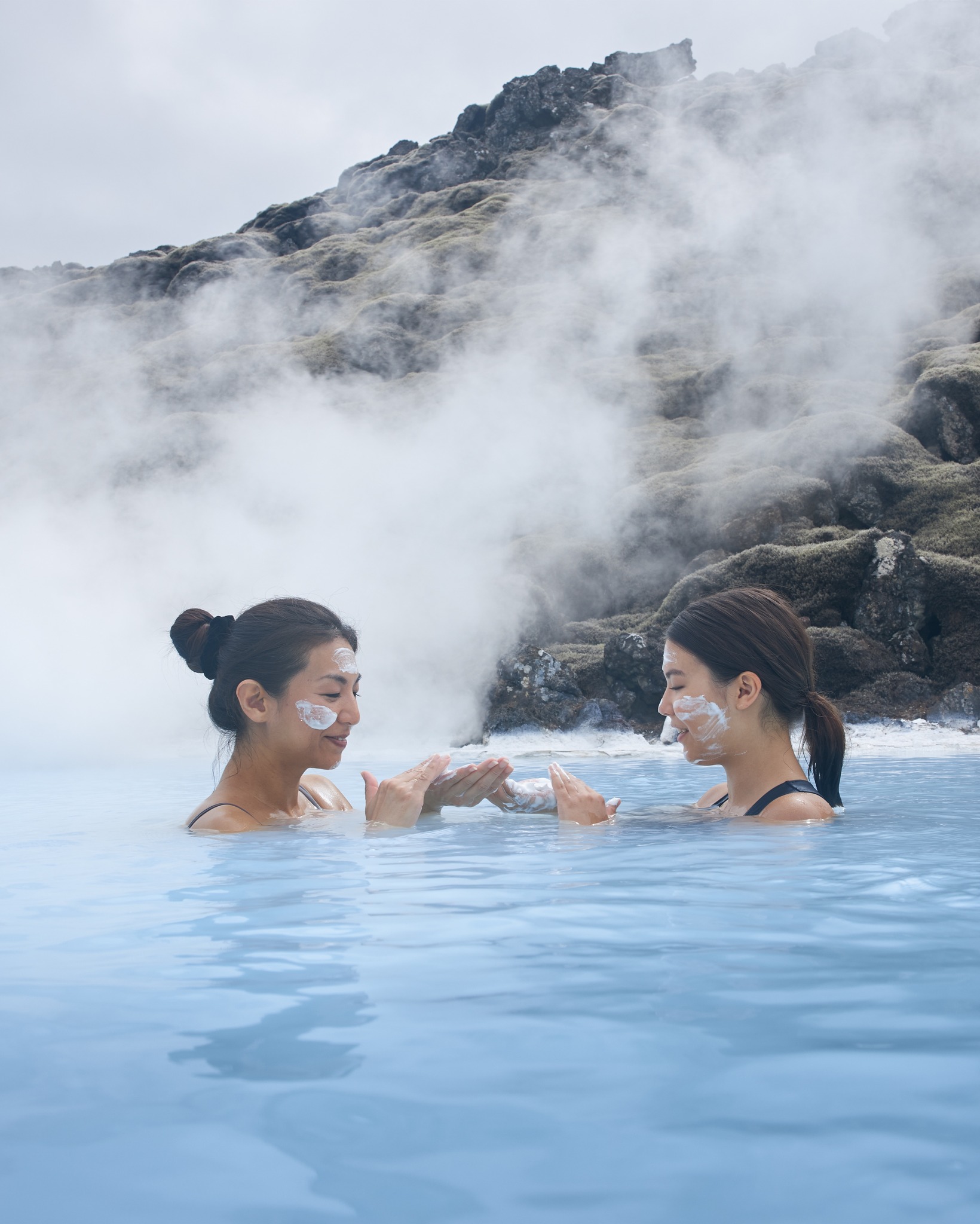 Best tours to see the Northern Lights in Iceland during Winter:

During December, January, and February, you are visiting Iceland smack bang in the peak season. It will be considerable harder to find accommodation and activities during this peak season and you need to book well ahead of time. There is very little daylight (2-4 hours a day) with a very long dawn and dusk. Storms are also common this season, occasionally leading to the cancellation of tours or the closure of main roads. The organised sightseeing tours that hunt the lights will predict the likelihood of seeing them each evening and cancel early enough for you to plan ahead, transferring them to the next night.

Due to the Earth’s rotation, atmosphere, and magnetosphere in relation to Iceland’s position on the globe, the Northern Lights in winter are most likely to be seen between 10 p.m. to 12 a.m. AND remember, you need to look northwards.

Can you see the Northern Lights in Reykjavík, Iceland?

Yes, you can but they won't be as visible compared to a darker spot. If you’re in Reykjavík and want to see the northern lights, you need to move away from the light pollution. You can take a ferry to Videy Island or visit the Seltjarnarnes Nature Reserve. However, you are more likely to achieve better results by booking a tour or driving out into the dark surrounding countryside. 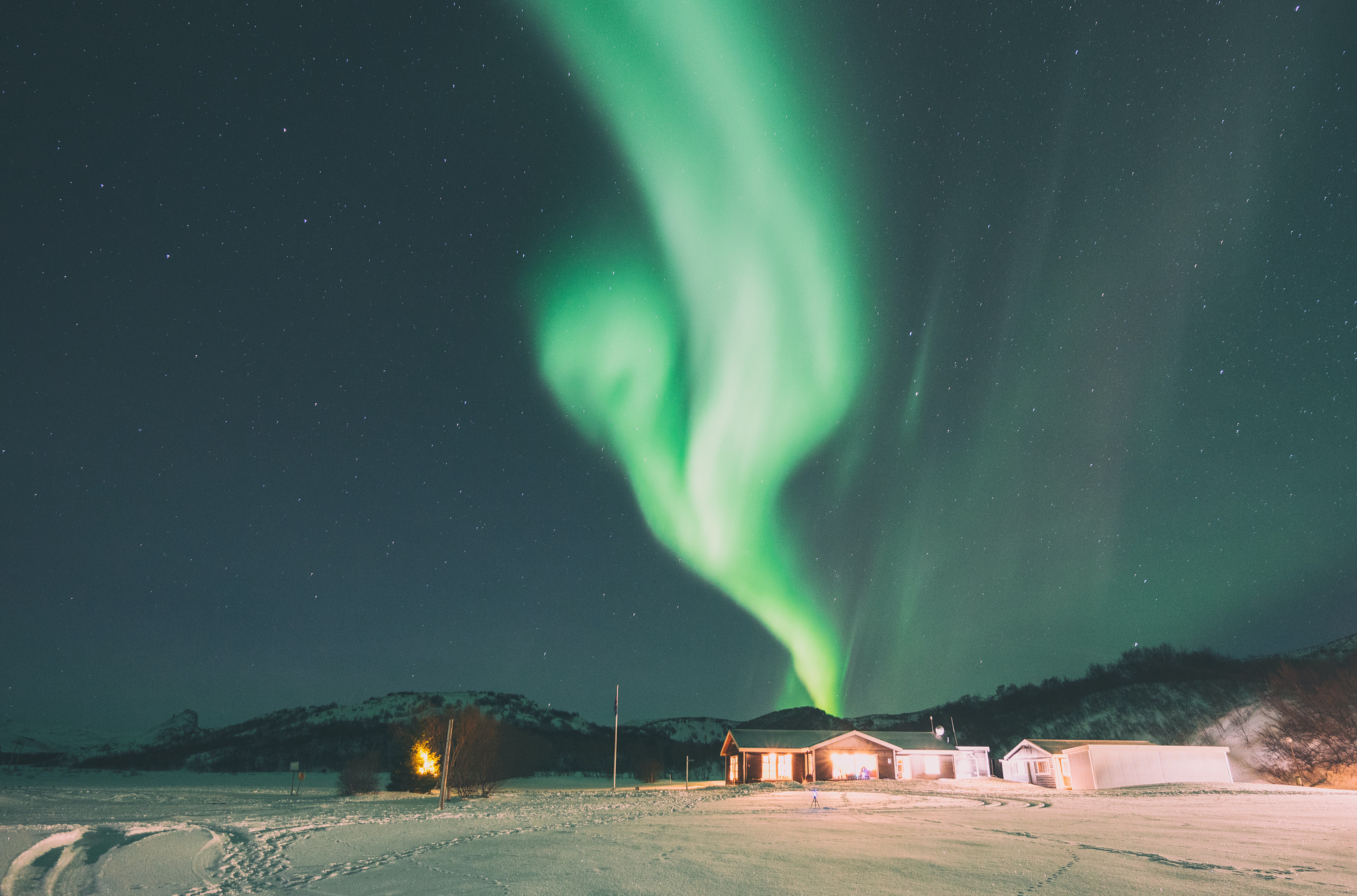