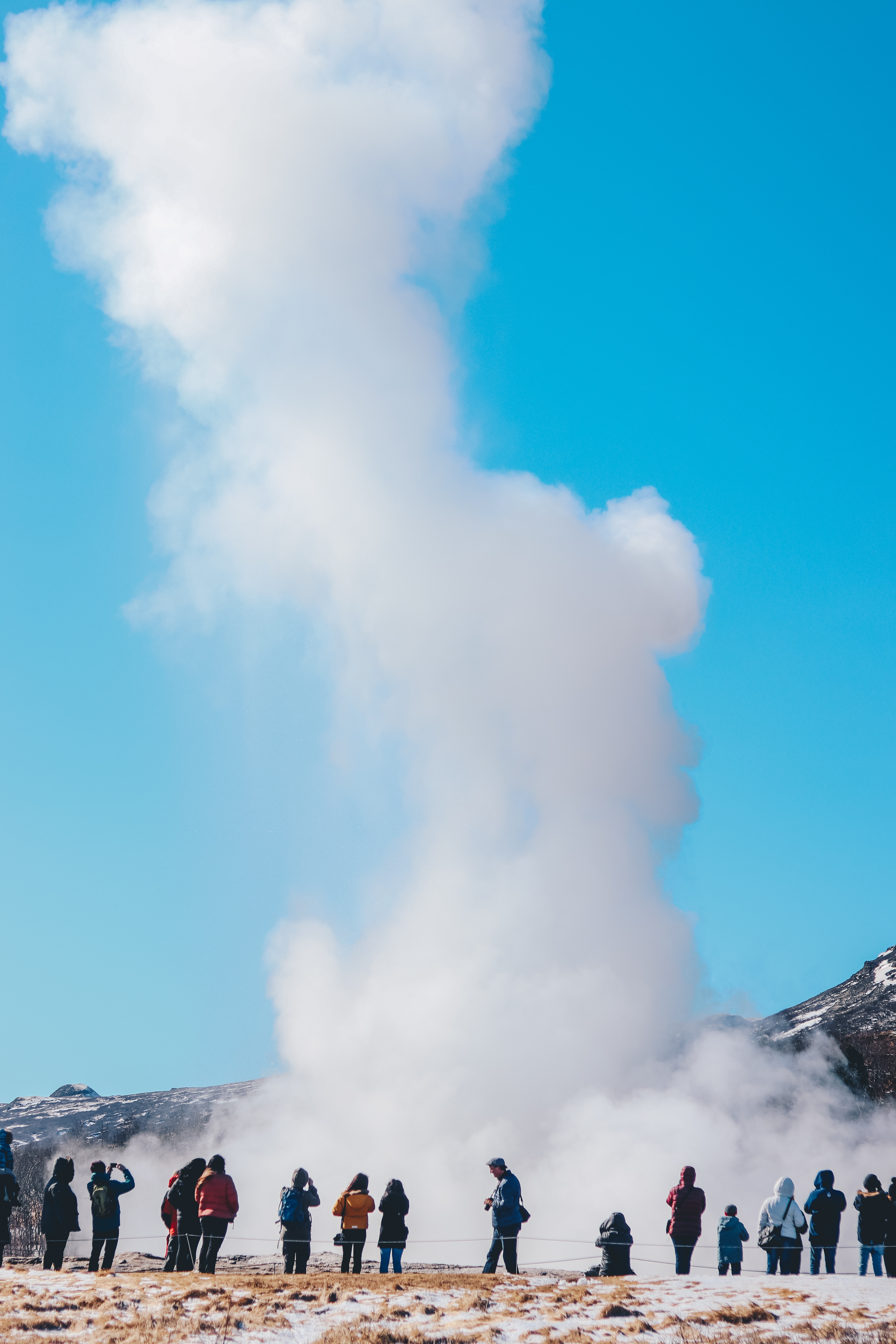 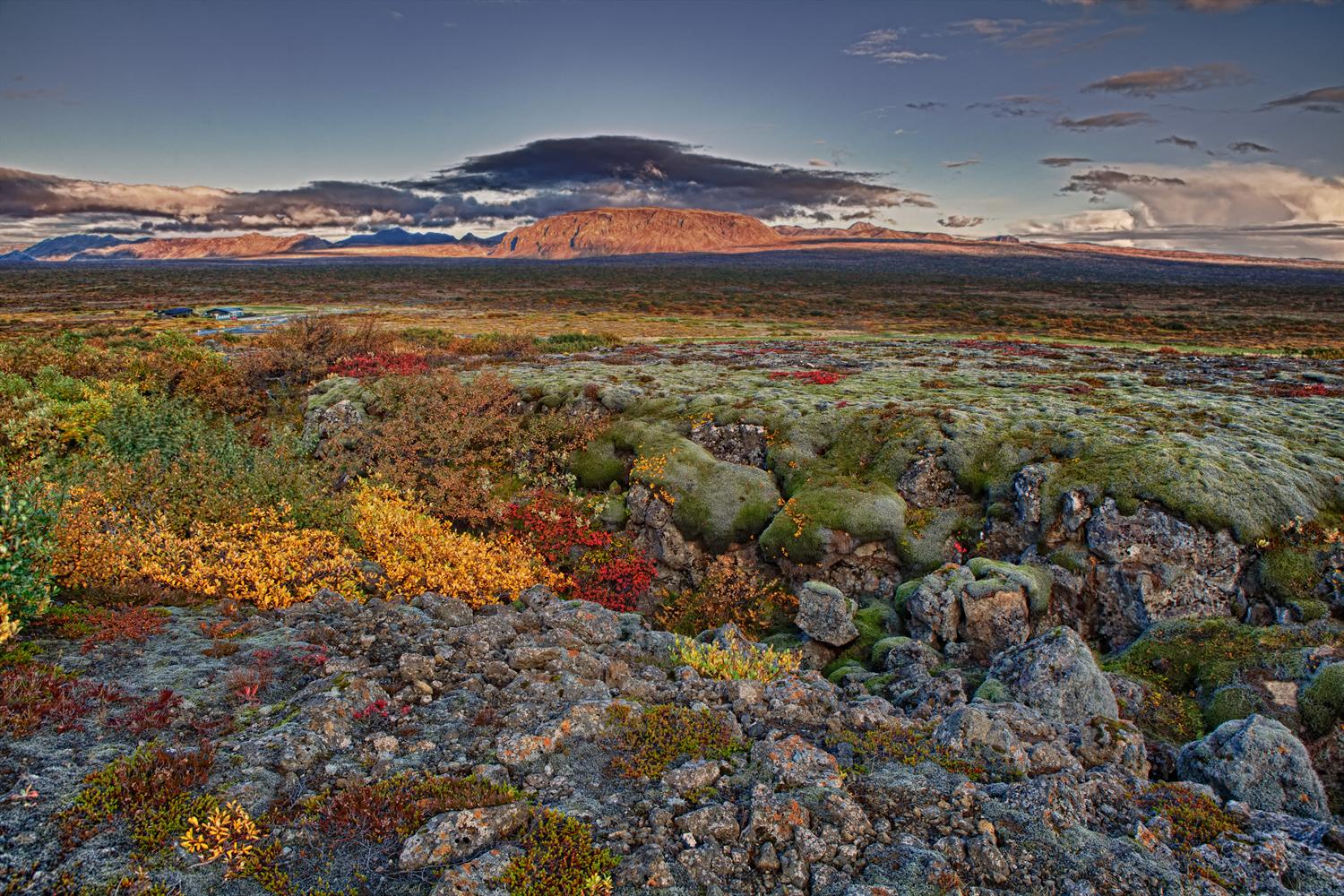 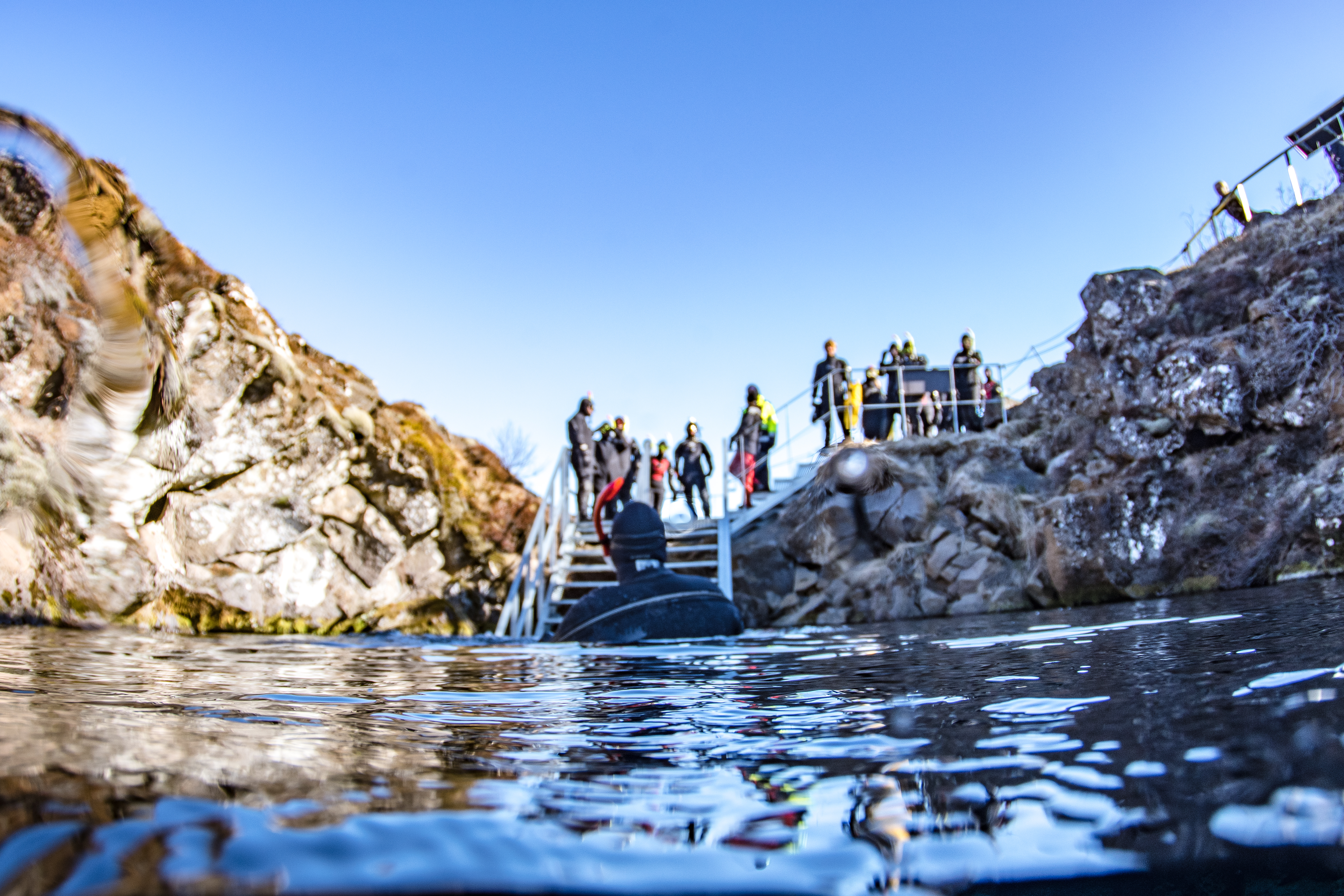 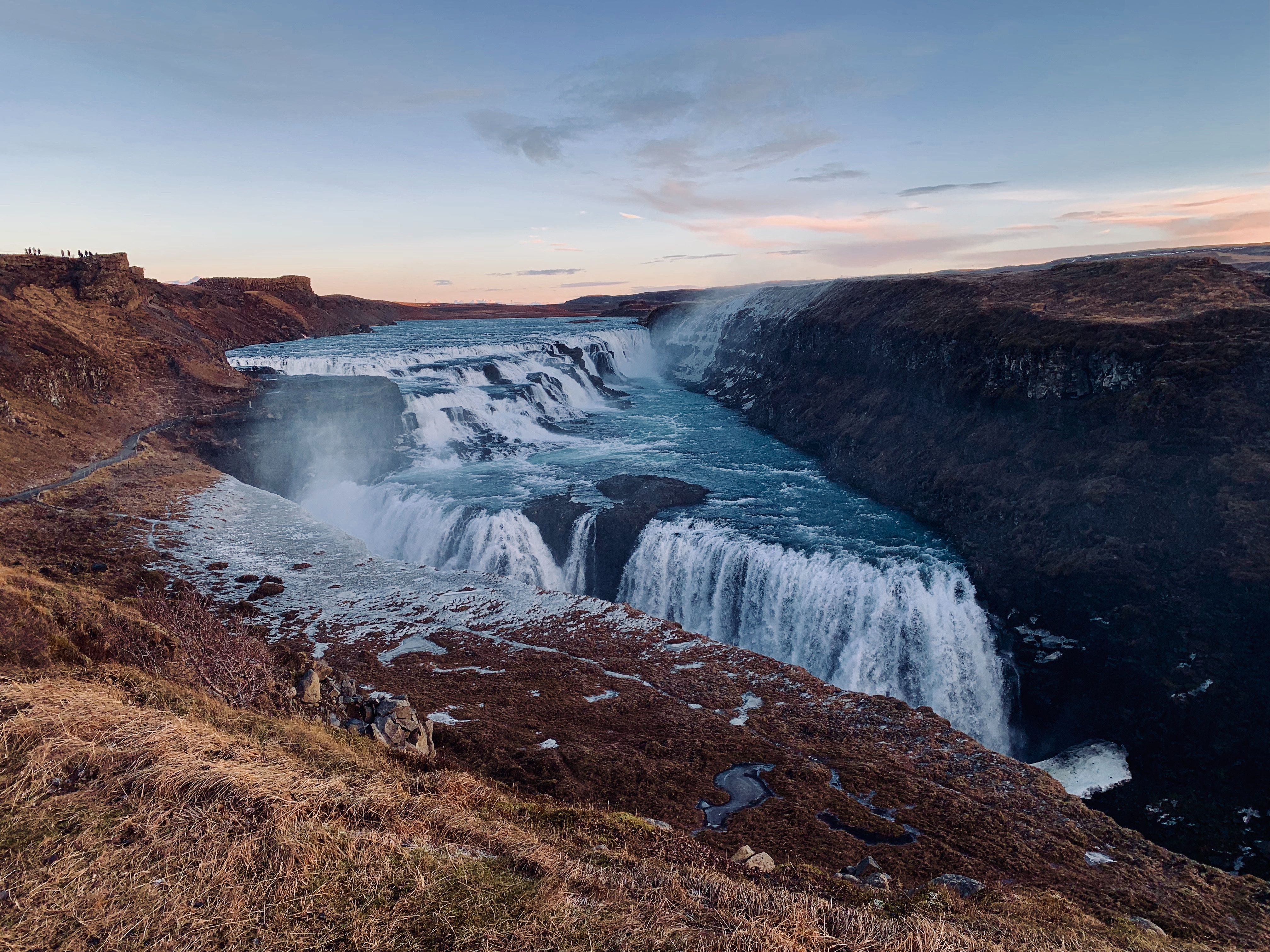 8 days - Self-drive independent tour with Silfra snorkelling, glacier walking and into the volcanoes.