Only 20 minutes across 'The Bridge' from Copenhagen, Malmö is an easily accessible and fun excursion. Jump on the train across the Øresund Bridge, inaugurated in July 2000, and get a window view. The Øresund or Öresund Bridge is a combined railway and motorway bridge across the Øresund strait between Sweden and Denmark. The bridge runs nearly 8 kilometres from the Swedish coast to the artificial island Peberholm in the middle of the strait. If planning to drive, be aware that the barriers along the road prohibit any good viewing.

The TV series The Bridge (Bron in Swedish) is a Scandinavian crime and drama television series created and written by the Swedish screenwriter Hans Rosenfeldt. Riding on the tide of Nordic Noir and Swedish crime, with predecessors like Sjöwall-Wahlöö and Henning Mankell having paved the way, the series was first aired in 2011 and quickly gained enormous popularity. Today the series has acquired a large international cult following and fans travel from all over the world to check out the filming locations in Malmö and Copenhagen.

In Malmö, architecture fans can visit the 'Turning Torso' and marvel at the dazzling views. Or jump on a bike to tour the beach, visit the Modern Art Museum and old city cobblestone streets. Fans of 'The Bridge' TV series can indulge their passion for the dark and thrilling world of Scandinoir and join one of different tours on offer that explore Nordic Noir. 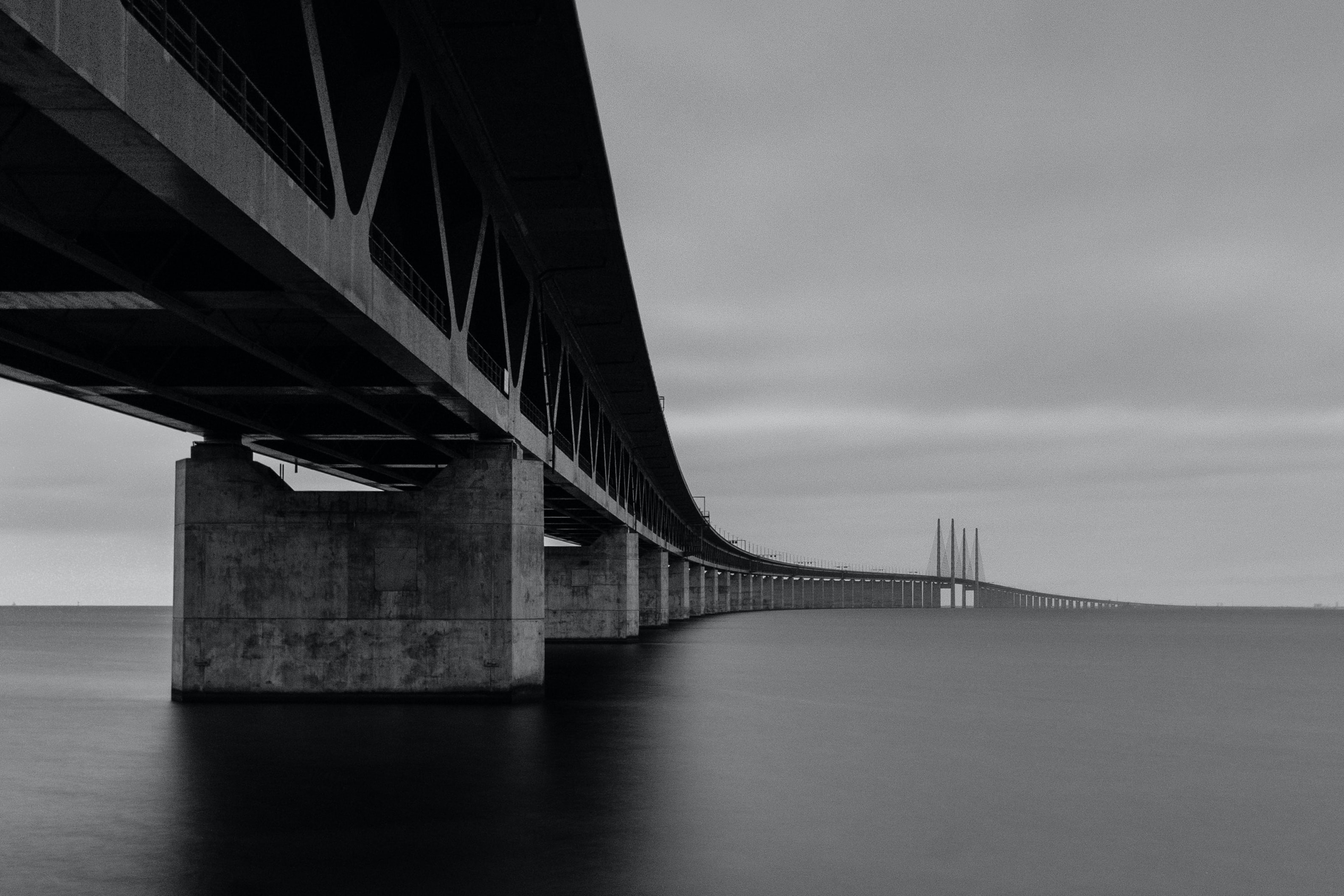