Your typical Arctic cruise could visit any of these regions, except Alaska which generally gets sold as a separate region. Some cruises include several different Arctic regions, such as an 18-day Greenland, Norway and Iceland cruise whilst other Arctic cruises just concentrate on one location, such as the Svalbard voyages which begin and end in Svalbard. 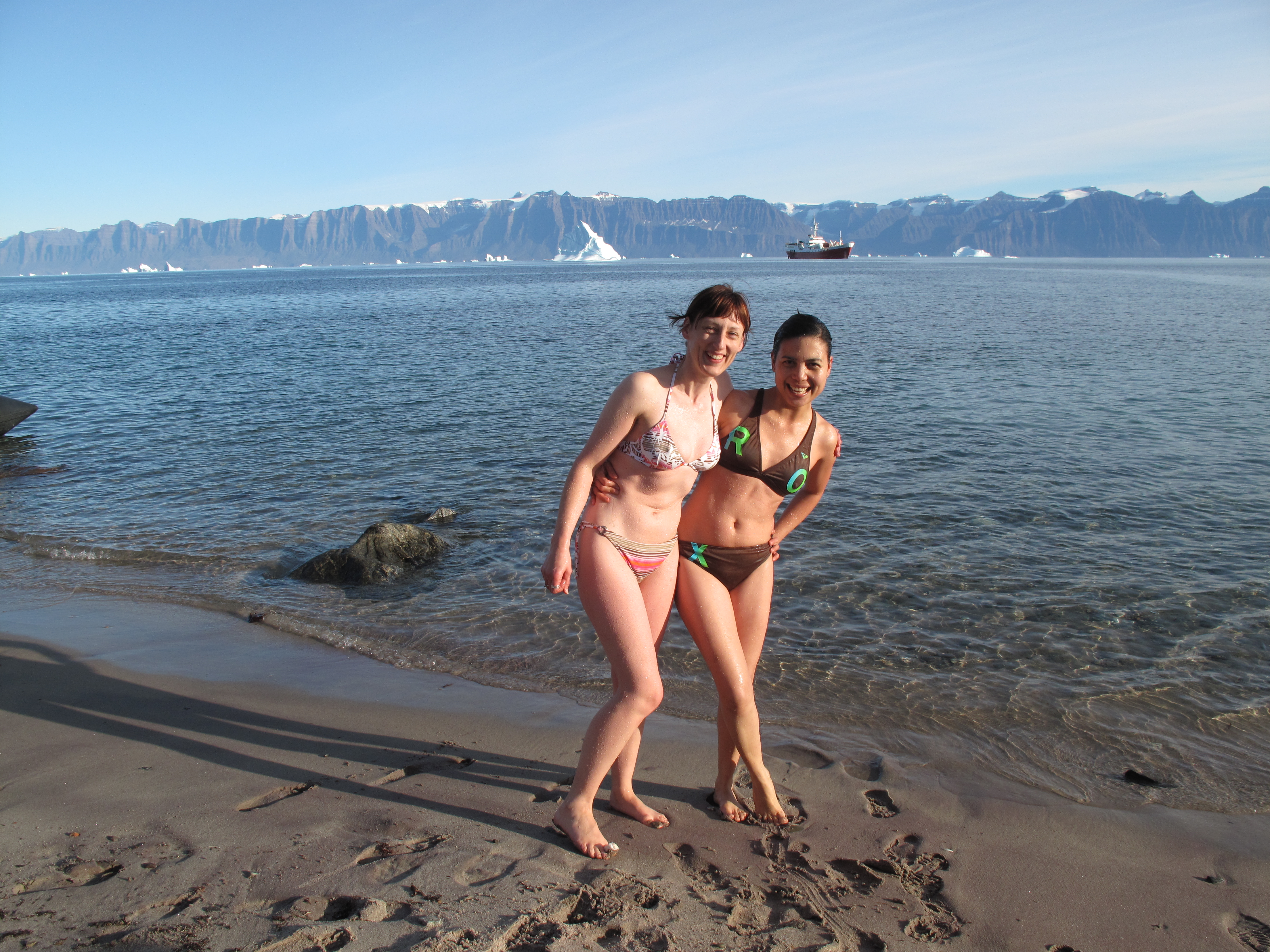 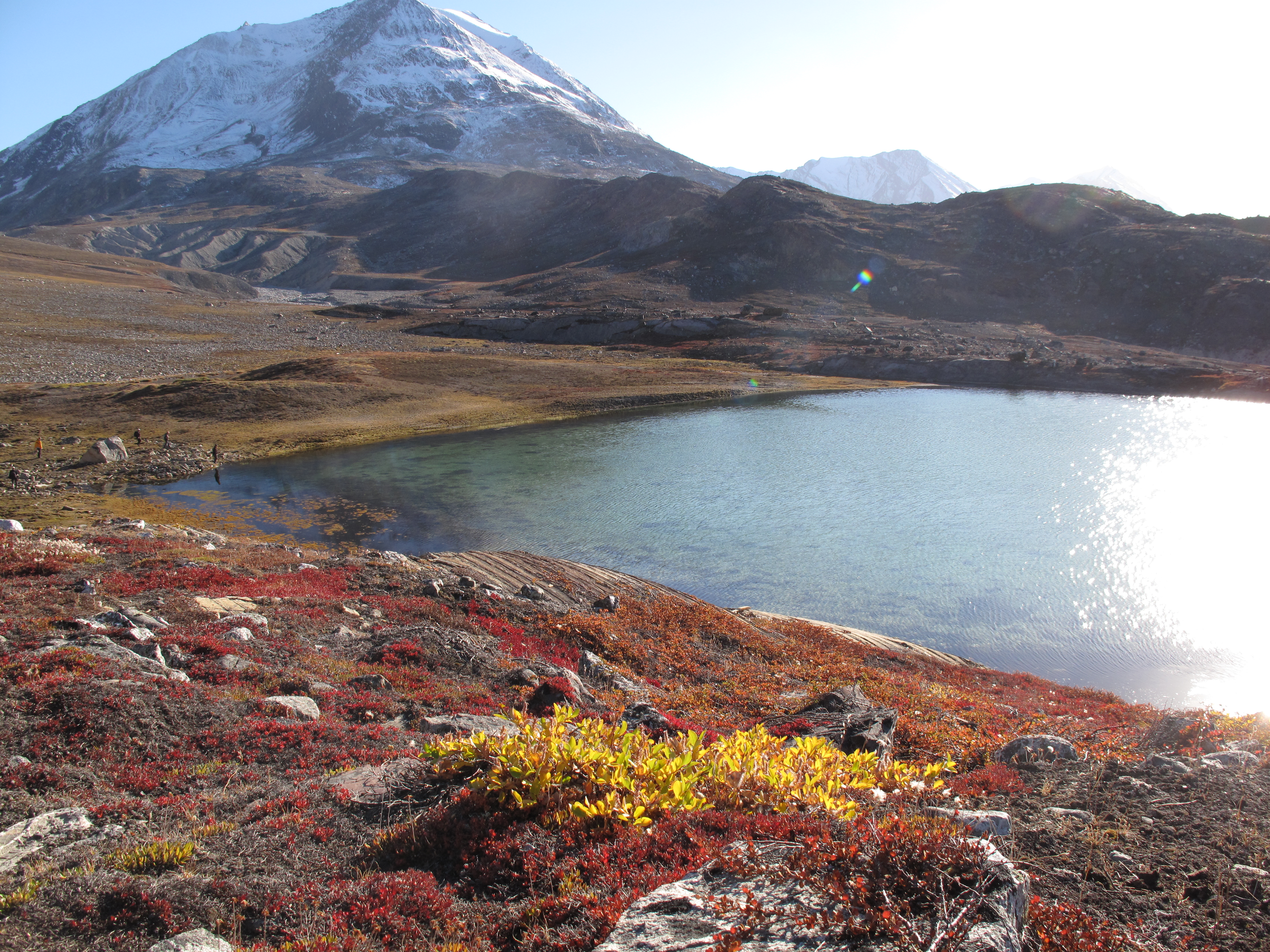 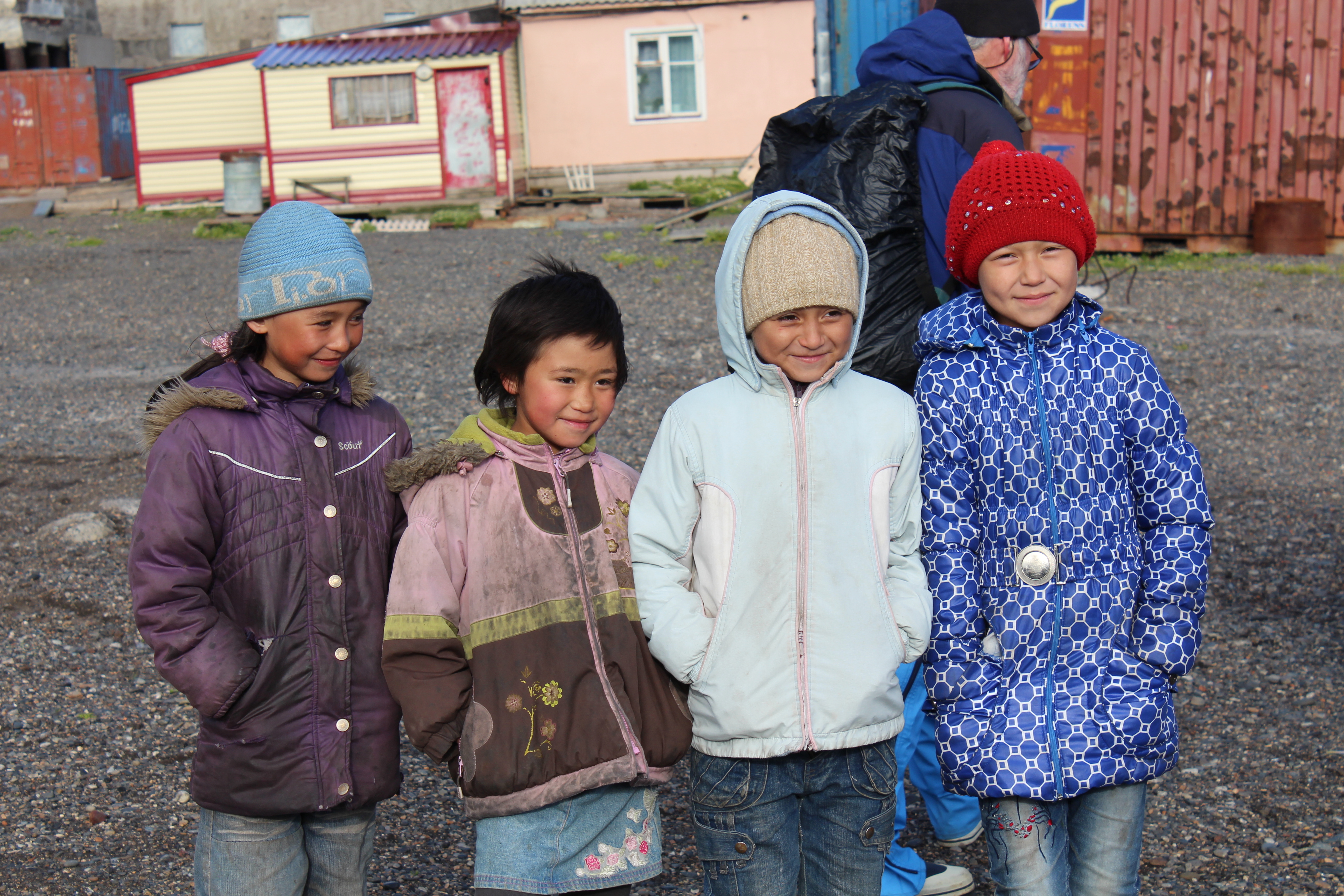 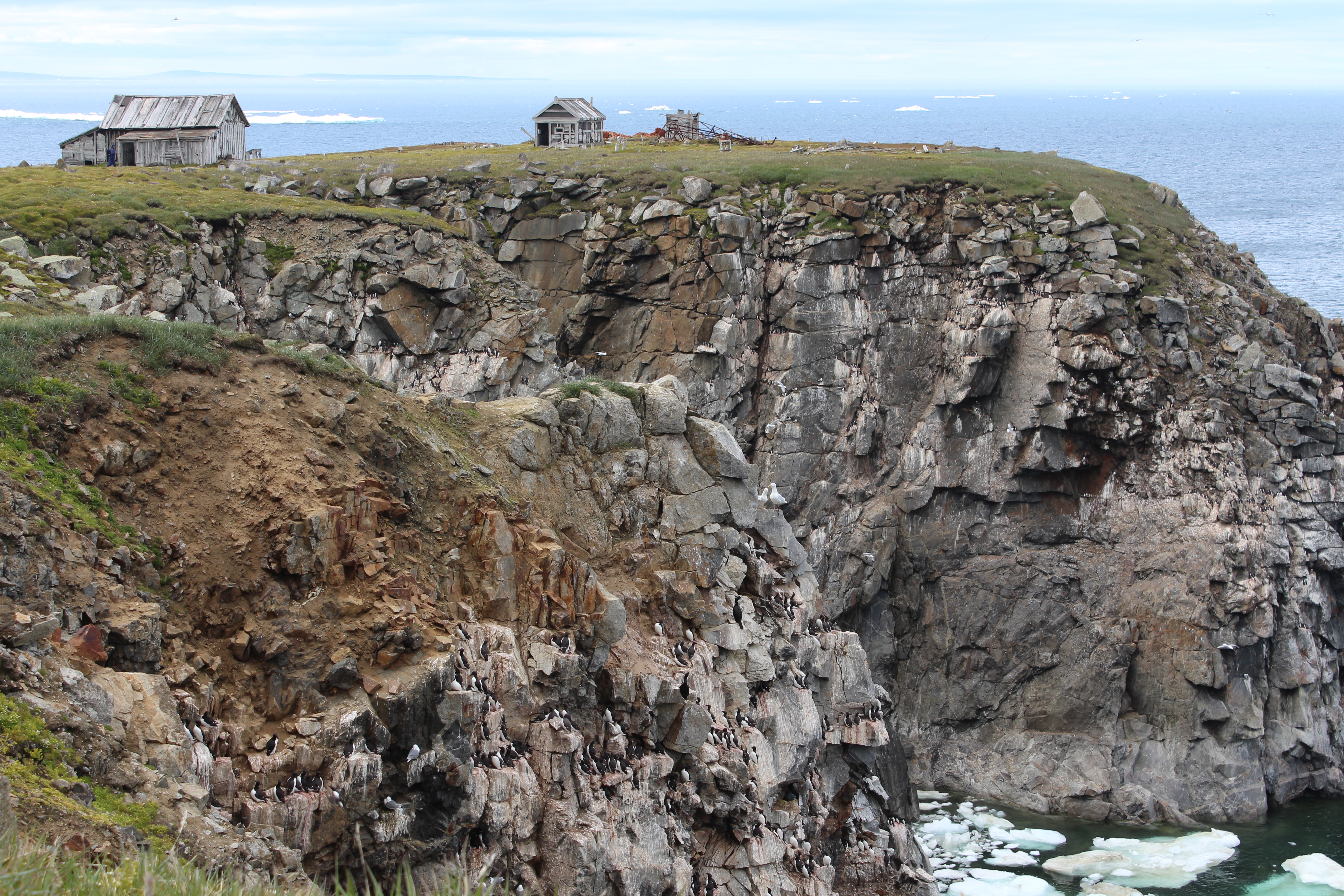