In just a short time Helsinki has developed into the home of good food. “New Nordic Cuisine” has taken over the scene and found a truly receptive audience among the trendy small restaurants that have been established in recent years by up and coming chefs. In addition, new perspectives have been opened up by the sheer diversity of popup restaurants that appear in the streets, parks and homes of Helsinki during Restaurant Day, now held four times a year.

To avoid disappointment, let us know, if you would like us to make a table reservation for you as some of these restaurants are very popular.

Season's best wild fish and game, mushrooms and berries. Seaside strip of restaurants behind the Orthodox Church near the Market Square.

Finnish ingredients and cooking methods from the years gone by, curing, smoking and fermenting, creating the future of Finnish cuisine.

Michelin-starred restaurant by the Market Square 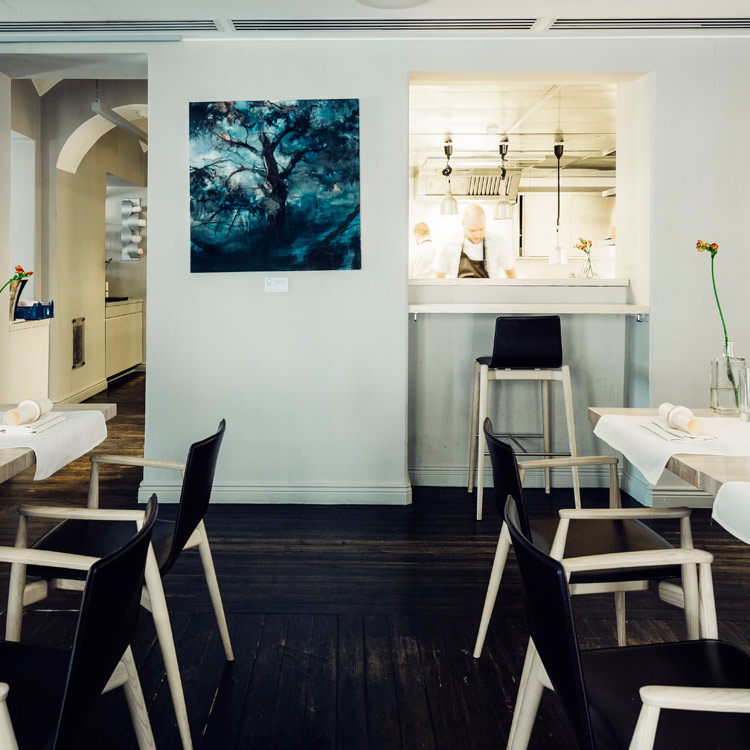 Saaga is the magic of Lapland in the heart of Helsinki - think antlers from the ceiling, traditional Finnish cuisine and old-fashioned service.

Savotta Restaurant is tasty and hearty Finnish food served in original style, inspired by the Finnish forests and thousands of lakes with a dash of Finnish “sisu” and logging traditions.

Saslik, the most legendary Russian Restaurant in Finland - get ready for a blast of your senses! Elaborate decor and fun atmosphere.

Saari is an unique seafood restaurant down by the ocean in a 210-year old log storehouse. Only open in summer. A must for seaside dining and seafood lovers!

Summer Restaurant Saaristo - Taste of Finland by the open sea in an elegant old summer house. Only open in summer. Scandinavian tastes and magnificent sea views on the Klippan Island. 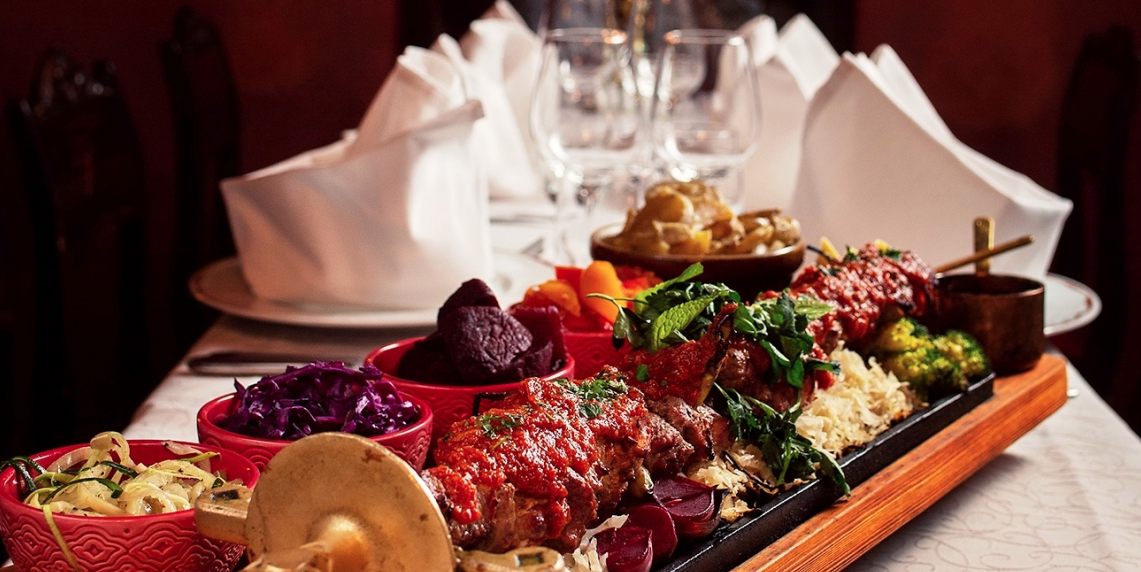 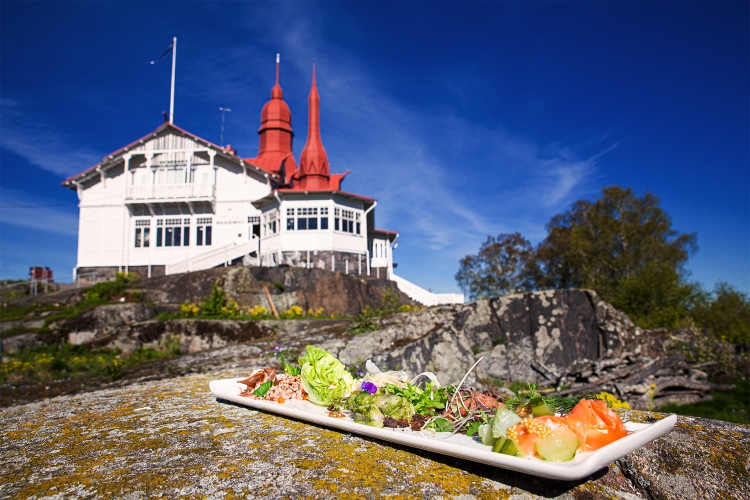